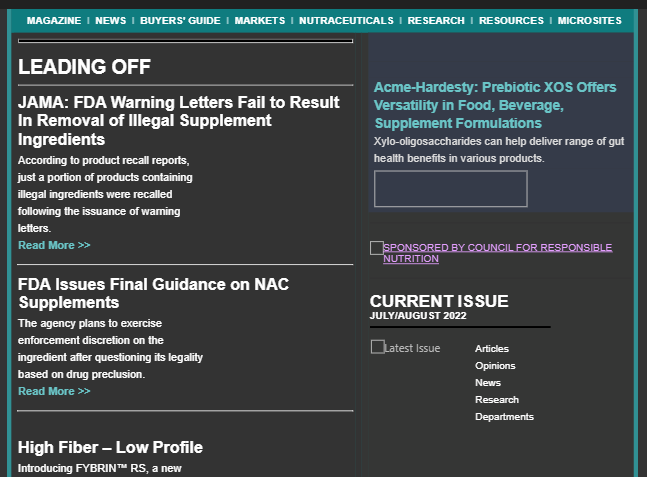 (KappaGuerra) “FDA issued warning letters for the unapproved stimulants BMPEA, the ephedrine analogue methylsynephrine, and DMHA in 2015, 2016, and 2019, respectively. Using Google, manufacturer’s websites, and the FDA’s websites, the team searched for evidence of recalls of the implicated products. Products that remained for sale online were purchased, and powder from these products was reconstituted and analyzed for the presence and quantity of FDA-prohibited ingredients using liquid chromatography-mass spectrometry.”

Click the image to listen to the KappaGuerra PodCast on Callin

The following transcript was generated by whatever AI NLP they got over there at Callin.